21 Days to a Good Habit Revisited

By dc - December 20, 2012
Back on November 29, I discussed the idea of forming new habits and what it took to get something incorporated into your life. Well, in an effort to practice what I preached, I attempted to make a morning run a new facet of my quest for health. When I wrote that post, I had been running in the morning for about five days. I can tell you now that almost a month later, I have run a total of 23 times. I decided to run Monday through Friday and take the weekends off. I don’t need to beat myself up, just form a new habit. I won’t go so far as to say getting up at the butt crack of dawn, dressing in running sweats and stepping out into the brisk almost freezing air is an ingrained ritual yet, but it definitely has made an impression on my thinking, and the way my body feels.

You see, I remember having a job during high school. Every Saturday and Sunday I had to get up at 5:30 am, to get to work by 6. When you’re a teenager that is EARLY; super early. I did it for years, going so far as to keep doing it all through college. Then, when I joined the navy, I kept getting up early, because that’s what you do in the navy, so I equated getting up early with work, responsibilities, unpleasant activities and fatigue.  I knew deep down inside that the real reason I didn’t get up early and exercise was a mental block. It’s not that I couldn’t, it was that I didn’t want to. And for a long time, I let that line of thinking win out. We all do it, sometimes consciously, sometimes not. I’ve always been one to challenge myself, or at least I think I do. Sometimes I notice I’m slipping into a rut, a slump, or some kind of malaise that keeps me from reaching a new level of understanding, ability or thinking. Perhaps I’m just a bit overzealous in the things I choose, but when it came to running in the morning, I thought “If I can conquer that inhibition, it would be a great breakthrough.”

I can’t really say what motivated me more this time around compared to the multiple times in the past I’ve thought about doing a morning run. The important thing is that I recognized the motivation this time around and didn’t let logic or rationalizations get in the way. As the famed sports shoe company Nike is famous for saying in their slogans, “Just do it.” So I just did it. And you know what, I have this feeling that tells me my morning run will become an ingrained habit. It’s a good thing too, because I feel great and think clearer all throughout the day because I make the extra effort. Remember, self improvement is never a waste of time. Apparently, it’s only 21 days away. 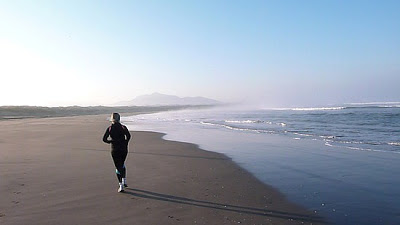 Thanks for reading. Comments and questions are welcome.

Popular posts from this blog 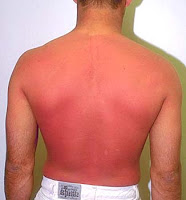 
I thought I’d share a little story with you considering I just got another sunburn despite my best efforts with sunscreen.
Okay, so for most of you, the term Hell’s Itch doesn’t mean a damned thing. For others, they nod their head silently and recall all too well the most agonizing pain they ever experienced.
I’ll explain.
When people get sunburned it hurts, then it itches a little, the skin starts to peel, it looks freaky and then heals and life goes on its merry way. But for a very select few of us, it’s not that simple. See after we get a sunburn, and it hurts, it starts to itch a little, then a little more, then a lot more, and then… we are dragged down a path of nightmarishly agonizing skin torture that is absolutely hellish in every way.
Have you ever had an itch and deliberately didn’t scratch it to see if it would go away? It didn’t right. You had to scratch it after it got to be unbearable. Then the ordeal was over. Well, wit…
Read more 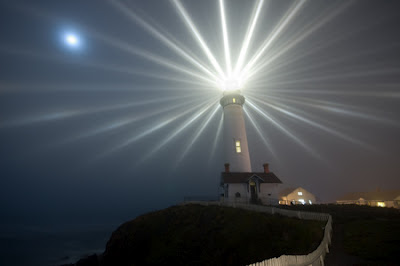 
Struggles of lifeThere will always be struggles in your life.  Things will always present themselves that seem insurmountable, unbelievable, and oppressive.  In short, life is a challenge.  In fact, life is the single greatest challenge you will ever face.  It’s difficult by nature, unforgiving and callous too.  You will suffer, you will despair, you will cry and you will feel sorrow.  It’s unavoidable.  But guess what!  There is good news, and it is this: There is Hope.  As our famous quote from Cicero states, while there is life, there’s hope.  Do you know what that means?  It means that life doesn’t have to be all gloom and doom.  Every moment you live is a chance to turn things around, change your perspective, find your focus, achieve your goals, and continue on your mission.  All you need is hope.  So, what is hope and why is it special.
Pandora’s box The ancient Greek myth of Pandora’s Box tells us that even though the world is full of hateful, evil thin…
Read more 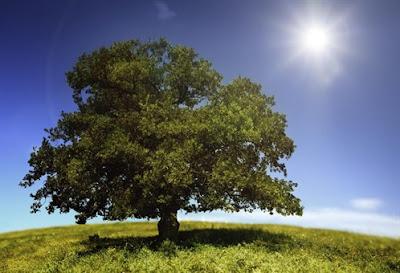