Showing posts with the label experiences
Show all

How Do You Deal With The In Between Time? 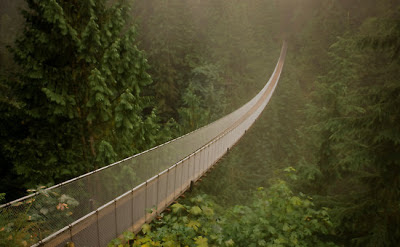 I heard a story once where someone said “Live the dash”. The sentiment here comes from the notion that when you die, your grave stone would say something like 1975-2075. That little dash in the middle encompasses all of your life: every little thing, every big thing, every sadness, every joy, all your relationships and accomplishments, the failures and triumphs, the crushing defeats and the wonderful experiences, all you’ve ever known and all you will ever do. The advice here was to live that dash to its fullest, with the deepest of meanings and the greatest appreciation possible. That’s a pretty nice sentiment isn’t it? But I’m wondering something. Not every moment of your life is a mind-blowing experience of joy, or a heart wrenching assault of painful sorrow. You can’t fill every moment with some really cool experience, it’s just not possible. Even if you tried (which might be cool for a while), you’d be exhausted and need some d…
6 comments
Read more 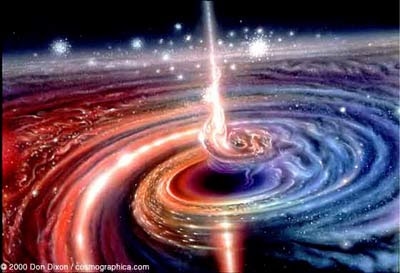 Injustice anywhere is a threat to justice everywhere. Martin Luther King Jr
It would be a wonderful thing if everyone had a positive moral center. The world would be a better place if a universal moral truth existed that we could all center around, believe in, and adhere to. Sadly, an altruistic moral goodness does not seem to be something we all can share. There is a major difference between having a difference of opinion, and having radically opposing ideologies. Wars have been fought, men have killed and died, people have suffered, and lives shattered in following those ideals. But what does that mean for the common man, the individual? Having conviction for your beliefs is one thing, oppressively forcing those beliefs on others is quite another. What qualifies as sharing the tenants of a belief structure or forcing it down someone’s throat? These are deep philosophical questions that may have no definitive yes/no, right/wrong …
2 comments
Read more

Humor can alter any situation and help us cope at the very instant we are laughing. 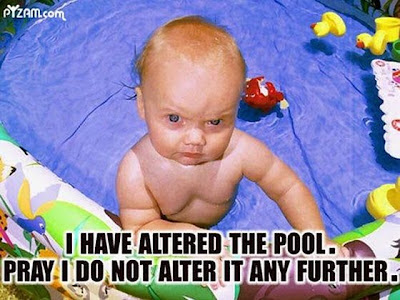 Can you laugh?They say that laughter is the best medicine.  Obviously that isn't always the case, but having a good laugh, just at the right time can really ease the tension and release stress.  Have you ever had one of those laughs that was fueled not just by humor, but stress and nerves.  I have, and I've found myself laughing all the harder because it was a release.  The funny thing was (pun intended) as I was laughing I knew it was making me feel better.  Not just because of the funny thing that caused the laughter, but because I needed to let go of the tension and burden of holding on to things that kept me down.  There really isn't any reason to hold on to baggage and when you let it go, it feels amazing.

Humor makes it funThere are times when serious attitudes and outlooks are wholly appropriate.  At the same time, there's no reason to be uptight and deliberately coarse or mirthless.  You don't have to use crude or offensive jokes to be humor…
4 comments
Read more

The problem with communication is the illusion that is has occurred. 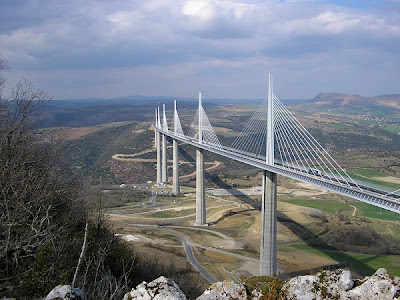 
It’s interesting how when you open up to people, they reciprocate.It’s amazing how shut in and closed off a person can be if they stop communicating with others.Have you ever noticed that most people don’t like to start conversations?A lot of people feel intimidated and out of sorts if they walk into a room filled with people they don’t know.And public speaking, most people fear that more than death, or so the rumor goes.Why is this?I think it’s because they are shut off from others, sometimes for long stretches where they never challenge themselves to try harder, do more, experience something new.
When you open up to someone, even if it’s only one person, you get a chance to learn about who they are, what they are interested in, and what motivates and inspires them.Just recently I was talking with a guy I know at work.We’ve known each other for a while, but up until now, before I mentioned I was learning to play the saxohone,I had no idea he was musically inclined…
Post a Comment
Read more
More posts