Showing posts with the label characters
Show all 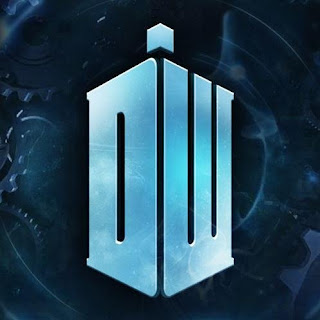 
The Doctor was always a male character; it was an essential and foundational part of who the character was and the story of Doctor Who followed certain patterns because of this. Now, because they have fundamentally altered the character it is no longer Doctor Who as we knew it. It will become something... different. It can never be what it was even if after this iteration they go back to a male character.
I look at it this way: For a character to have genuine value, that character has to have a few consistent core characteristics. When those core characteristics are fundamentally changed, the character is irrevocably changed. So all of this talk about the Doctor being a man or a woman changes the essence of the character. What was once reliable and understood now becomes unrecognizable and distracting. Granted there are revelations and secrets revealed over the course of a character’s story arc that al…
Post a Comment
Read more So, being a TV fanatic as I am, I'm always looking for the next great television show. Personally, Sci Fi is my favorite (and we're completely lacking in that regard right now), but I also have an interest in stories that focus on power, or lack of power, man's struggle against society, or vice versa. Lo and behold, I've found a couple.

At the risk of sounding like a billboard, I'll give each show a plug. Not because I'm getting a kickback or anything, but because I think they are great shows. For me, each instills a sort of amazement.

The first show is House of Cards. You might have heard of it. It's one of Netflix's first original productions, and I'd say they've created a masterpiece. It's based on a British original focusing on English politics, only restructured to fit the American political system. Besides the great casting, settings, writing, pacing, story lines, amazing and despicable characters, and intrigue, the in…
Post a Comment
Read more
More posts