Showing posts with the label persist
Show all

Does Persistence Really Pay Off? 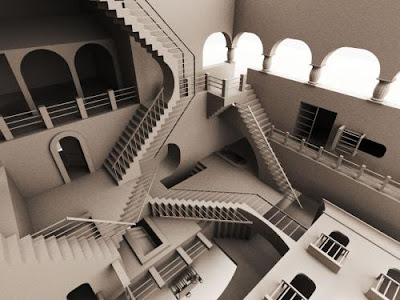 If at first you don’t succeed, try, try, try again.” As the old saying goes, never giving up is a mantra to follow if you want to be successful. But when you think about it, when does trying and being persistent stop being a virtue and start becoming a hindrance? There’s a fine line between the two and it’s not always easy to know which side you are on. Honestly, I don’t know the answer to this question, but I posed it because knowing the answer would help wouldn’t it?  There have been times when I was absolutely sure staying the course and continuing on was the best answer. I persisted and stayed focused, but I continued to fail. What does that mean? Did I not commit enough? Did I not try hard enough? There are other times when I gave up when things seemed hard. I felt devoting so much time and energy to that one thing was a recipe for failure, only to find out later that if I had hung on just a bit longer, things would have worked…
Post a Comment
Read more
More posts