Showing posts with the label John Boyega
Show all 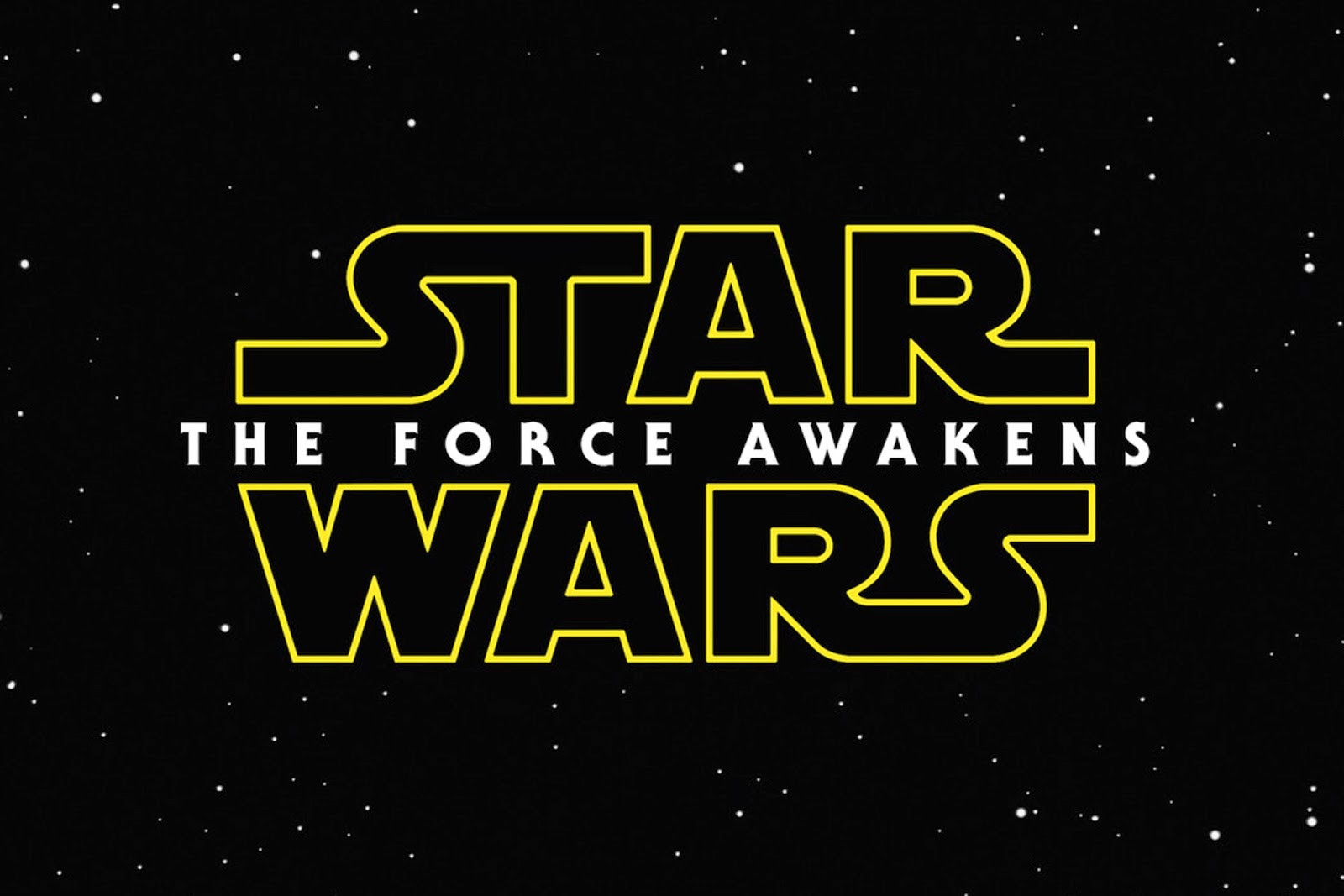 I’m sure I’ll piss off a lot of people with my opinion. Truth is some people should really just get over it. First thing to remember is this is just a teaser trailer, nothing more. Everyone is a critic and you can’t please them all. So I’m not going to try.
I didn’t like either Star Trek movie J.J. Abrams made, and it’s looking like I won’t like the Star Wars movie he’s working on right now either. I’ve kept in mind that this trailer is just a teaser, but from what I’ve seen so far, read so far, and previous movies made by Abrams, he’s not going to do anything revolutionary.
1.  Overreliance on CGI CGI is a great tool to get a shot done when it just can’t be done in ‘real life’. The thing is for Star Wars, everything the Millennium Falcon, X-wing and Tie fighters, speeders, and droids do can already be shown in model and stop motion. We’ve seen it before in the Original Trilogy. The little bits of CGI thrown into the Special Editions o…
2 comments
Read more
More posts